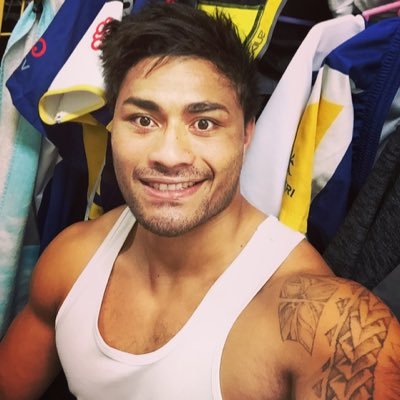 The tournament has expanded in 2006 and consequently in 2011. Hence Australian sides have been looking to fill the void of players by getting foreign players in their teams and to make the game competitive as well. Now that there are only four sides the thinking has changed for Rugby Australia.
END_OF_DOCUMENT_TOKEN_TO_BE_REPLACED Kafer lauded the kicking style of play of the All Blacks and The Hurricanes, adding that it was a core part of “an attacking philosophy and a strategy of being creative.” He asked that Australians do away with condemning kicking in the game. He is pushing for creativity and innovation in any way that would give Australian rugby an advantage. END_OF_DOCUMENT_TOKEN_TO_BE_REPLACED