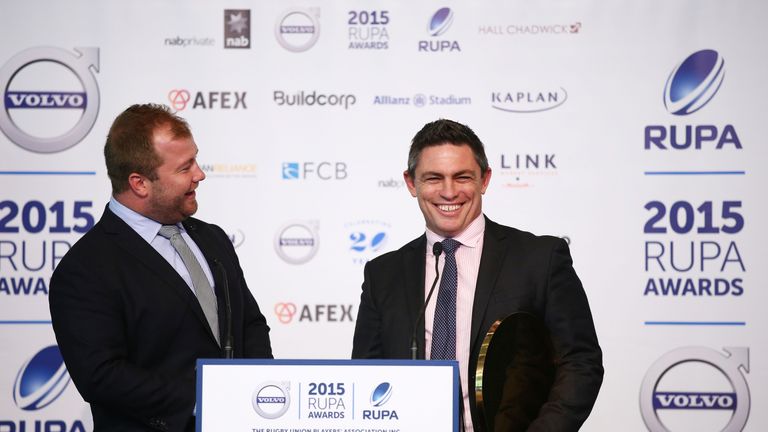 Kafer lauded the kicking style of play of the All Blacks and The Hurricanes, adding that it was a core part of “an attacking philosophy and a strategy of being creative.” He asked that Australians do away with condemning kicking in the game. He is pushing for creativity and innovation in any way that would give Australian rugby an advantage. END_OF_DOCUMENT_TOKEN_TO_BE_REPLACED

Being a native of New South Wales in Australia, Israel Folau is an Australian rugby player who has become a legend across the world. He has been part of the rugby club like NSW Waratahs, NTT Docomo Red Hurricanes while participating in Super Rugby. Folau had been with Melbourne Storm when he participated in the National rugby league between the years 2007 and 2008.

He also made a debut record year that time with the number of tries he put in. The consecutive year he was found to play with the Brisbane Broncos. He has played as a center or wing position. In such capacities, he has played for the Australian rugby league team and participated in State Origin and Queensland matches. In such matches he was the youngest player in the games. END_OF_DOCUMENT_TOKEN_TO_BE_REPLACED In the hopes of levelling the match, Alun Wyn Jones, Wales’s skipper had indicated to the referee, John Lacey that they would go for the three points. However, with Halfpenny’s decision, Dan Biggar, Wales outhalf was forced to kick for the corner which saw Wales fail to score from the resulting lineout. That done, Scotland pulled away in a no nonsense fashion, to emerge winners in a 29-13 victory. END_OF_DOCUMENT_TOKEN_TO_BE_REPLACED 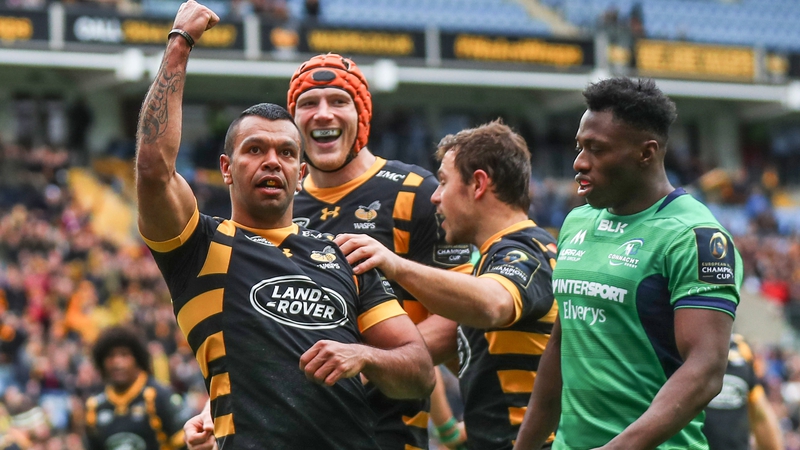 The score had been a close one, but the win was a great morale booster. That is because the Wasps team played with half of their players out from the field due to injuries. Even then they were able to gather an impressive win against the physical brutality of the Worcester team. END_OF_DOCUMENT_TOKEN_TO_BE_REPLACED

So far, Serin has featured for the Under-20s on 19 occasions and for the senior side, has earned five caps. After accidentally meeting Yachvili through a journalist, he has been working regularly with him. Yachvili won 61 caps for France during his heydays. END_OF_DOCUMENT_TOKEN_TO_BE_REPLACED

The chances of England winning and defending the Six Nations title in this 2017 season look quite good.

The Eddie Jones led side who are heading into the tournament with an unbeaten streak in their kitty, while also considering that they currently hold the title, are heavily touted as favorites for the Six Nations cup once again.

However, Mike Brown and the rest of the team know by now that if they wish to retain the famous trophy, they would have to give nothing short of their very best. END_OF_DOCUMENT_TOKEN_TO_BE_REPLACED

Chris Ashton has revealed the main reason why he decided to quit English Rugby. The Saracens wing attributed his decision to the constant snubbing by his country.

Since 2013, Ashton has not been a regular for his country on the international scene. On the club scene however, this summer would see the 29-year old join Toulon. With this move, he becomes ineligible to participate in the internationals. Still, he has a chance of making the Lions squad.

Last Saturday saw him move to within two of the try-scoring record of the European Cup after Saracens came off with a winner against Toulon. END_OF_DOCUMENT_TOKEN_TO_BE_REPLACED